Global Film Actors Agency has just signed an exclusive contract with Marcela Bedoya. Marcela is Colombian by origin and she lives in Huston, Texas from several years. She is an actress and a model who is now focused on launching her acting career internationally.

Marcela Bedoya has been featured in the 2015 issue of Daria! magazine – click on Marcela’s name to open the full magazine and go to page #94: 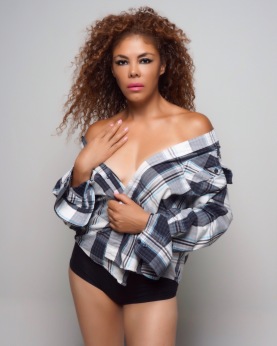 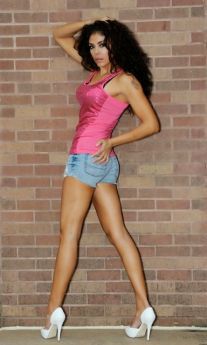 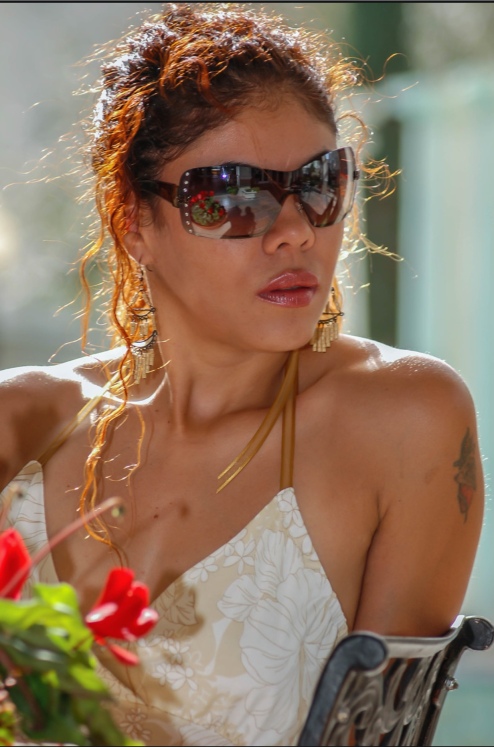