Profile: Brooke Dylan Stein is an American adolescent actress who is already acting in film and TV from over six years.

She was what the French call an “enfant prodige”, she was a child prodigy. Brooke has been acting since the age of 9. She did commercials for Barbie, Nickelodeon, Hasbro, and many more. She was also in a lot of short films that went to Festivals and won awards.

Today Brooke, quite shy and reserved in her private life, loves practicing her acting craft and portraying different characters; she dives into her role as soon as the rehearsals start and she gives her best when the camera rolls. Some directors have compared her to Peter Sellers, in that regard.

Brooke is very professional on set and extremely easy going, it is hard to catch her without a smile on her face! She loves every learning experience, and looks forward to a long and rewarding career as an actress!

Recently, Brooke Dylan Stein has been cast by director Bruno Pischiutta for a very important role in the film THE BAD JOKE. When completed, this film will be qualified for nomination consideration at the Academy Awards. 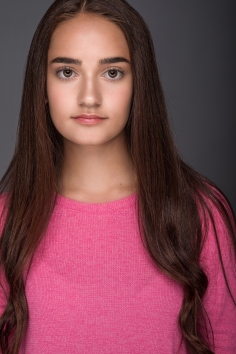 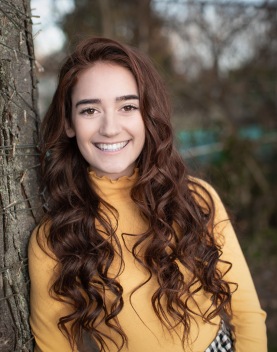 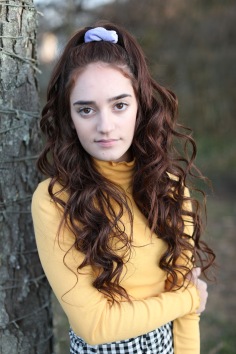 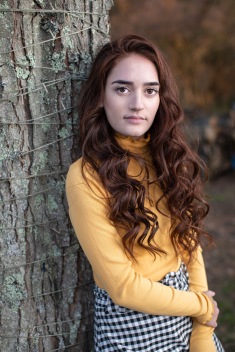 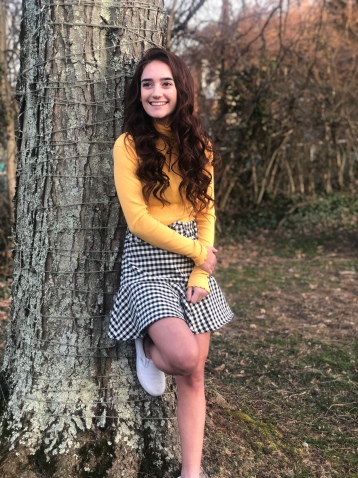 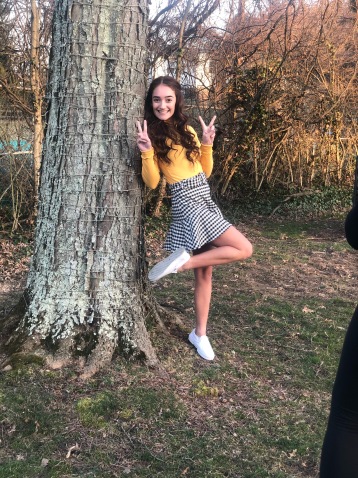 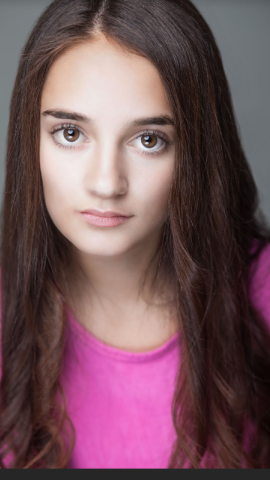 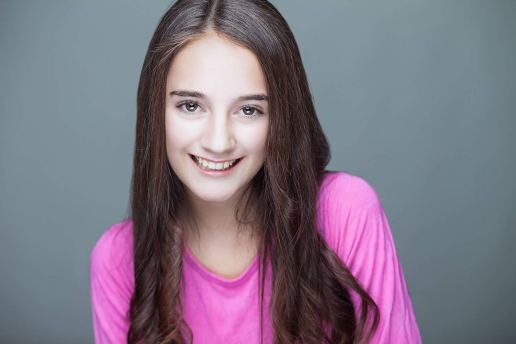 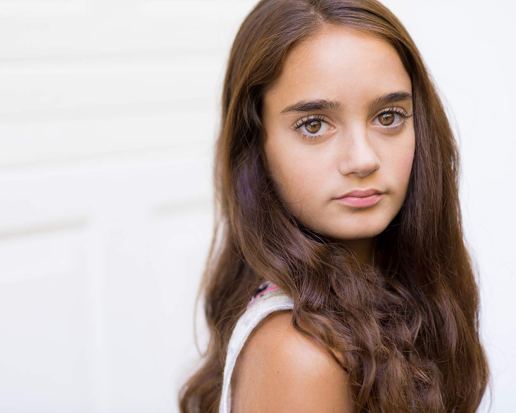 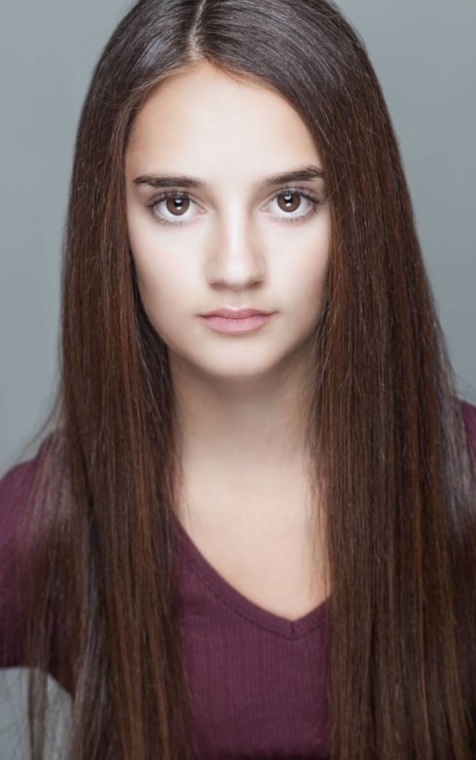 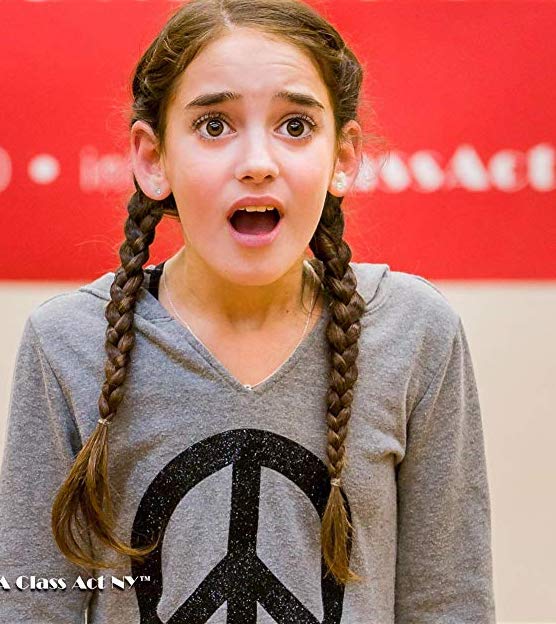 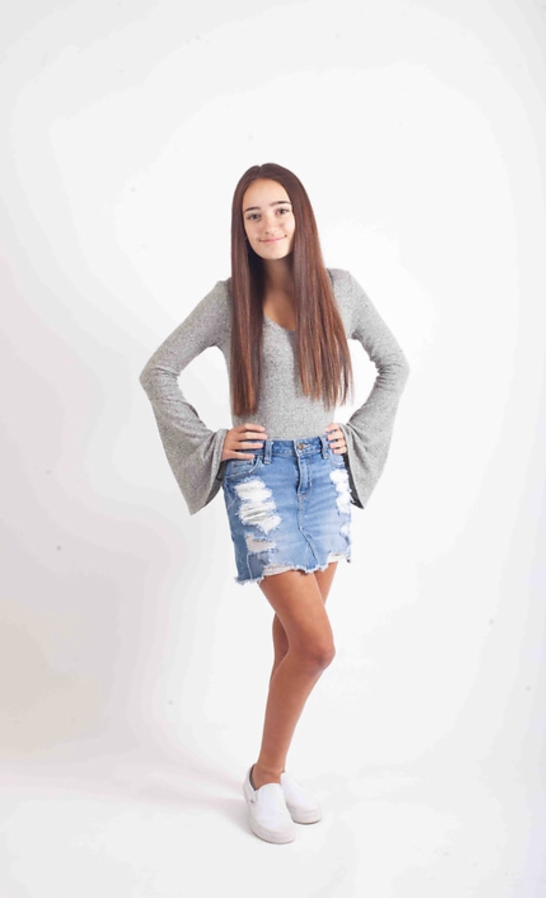 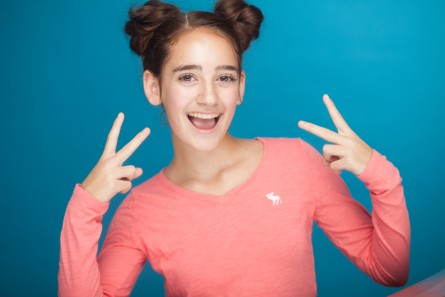 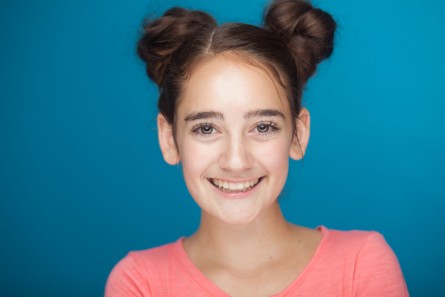 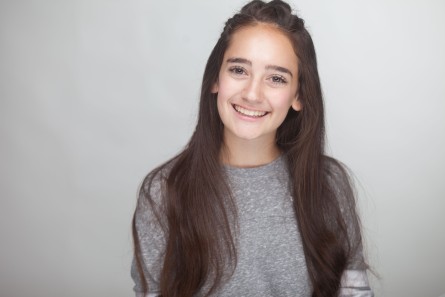