Profile: Astrid is a very devoted actress who began her career in film three years ago. In this time, she took acting classes, participated to film workshops and played roles in two short movies, Kameleonten and Döda Vinkeln directed by Eloi Harison.

Astrid is a professional fitness coach who trained in stage fighting. Whenever possible, she likes to incorporate her athletic preparation and physical attributes in the film roles she undertakes. She can also be very expressive and dramatic. She likes to dig deep into the characters and to push her limits.

Astrid is considered to play an important role in the upcoming feature film The Bad Joke directed by Bruno Pischiutta. 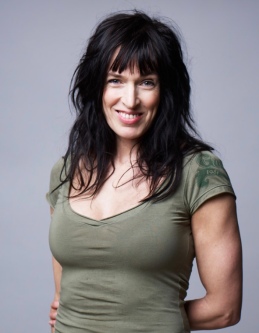 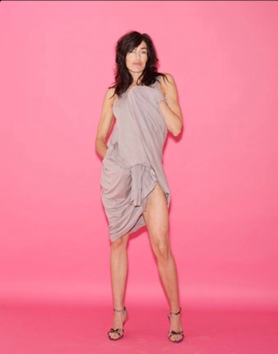 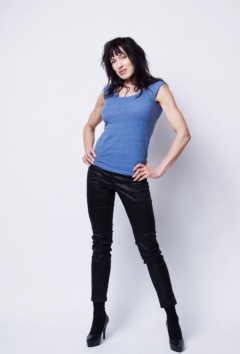 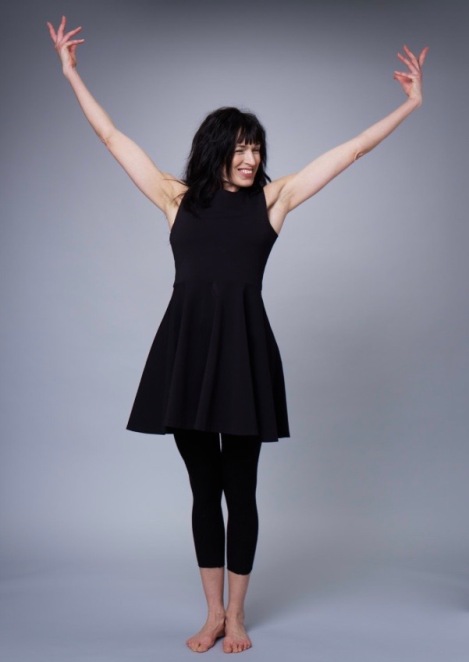