Profile: Mia Rio is a Brazilian actress and professional singer; she lives in Atlanta, Georgia and Resides in the area considered the new Hollywood. Mia got her start as a background actor for major Hollywood productions filmed in Atlanta and as a full-time stand-in for the character Sophia Greenleaf in the TV show Greenleaf by Oprah Winfrey.

Mia has quickly gained experience in the Entertainment Industry: she acted in principal roles in over 16 film and TV projects in 2018 alone. 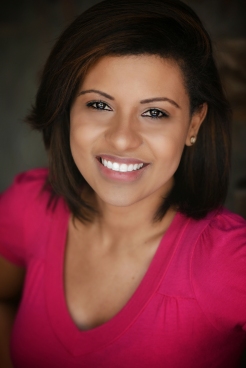 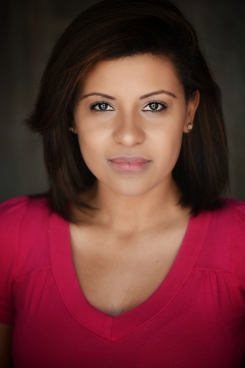 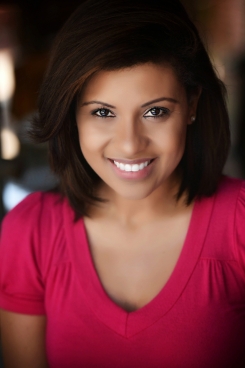 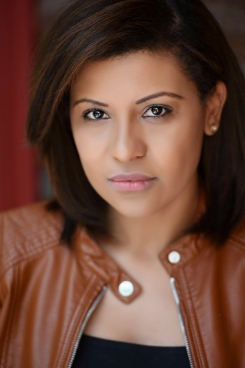 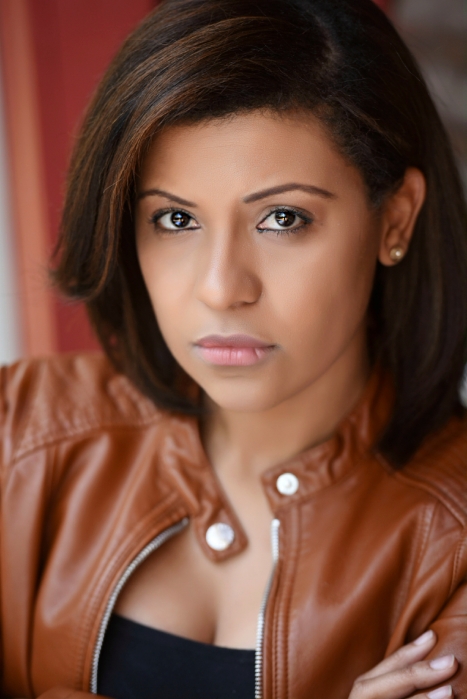 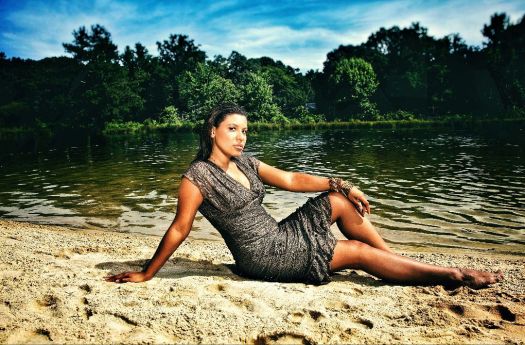 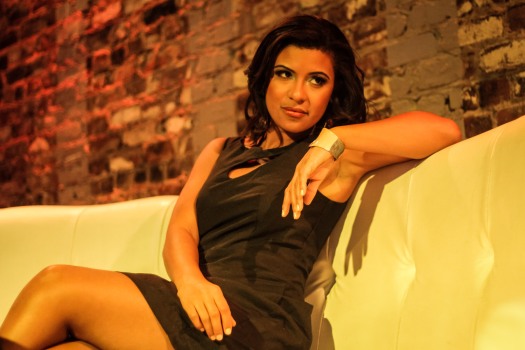 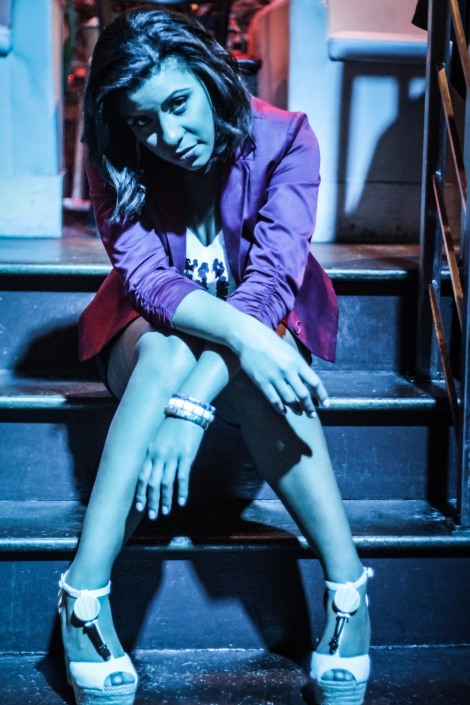 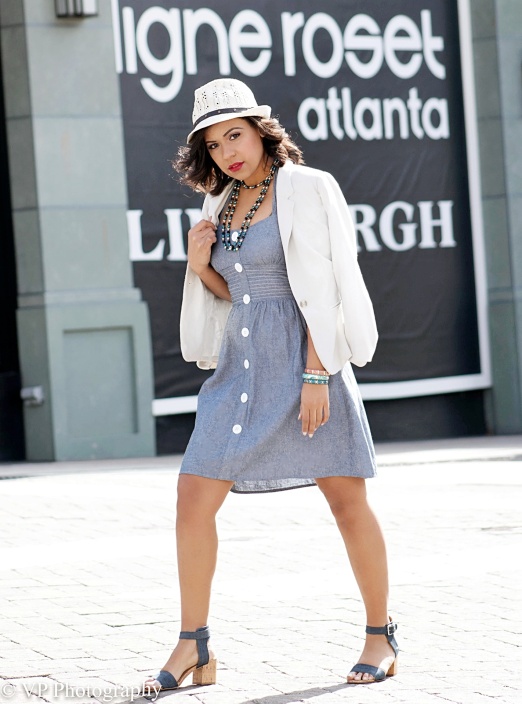