Profile: Andrea Pennesi is a triple threat: professional actor, classically trained dancer and singer. He is both a screen and theatre actor with experience in musical theatre and dance.

Andrea was born in Italy, he lived in New York and he now resides in London. His native accent is American but he can perform in British and different American accents too.

Andrea started off in the industry as a dancer from the age of five. He studied ballet, jazz, contemporary and hip-hop for most of his life and he was accepted at the Italian National Academy of Dance in Rome. Andrea performed in countless dance productions with important choreographers such as Fabio Grossi and Ricky Bonavita.

Andrea trained in acting for screen with Louise Osborne in Birmingham at the MAC and he currently studies musical theatre with the performing arts school at Pineapple Studios in London as well as theater and technique with Simon Wegrzyn. He also studied Singing at Sylvia Young Theatre School.

Andrea worked in many musical numbers such as West Side Story, Kinky Boots, Wicked (One Short Day), Chicago (All That Jazz) and A Chorus Line (One). 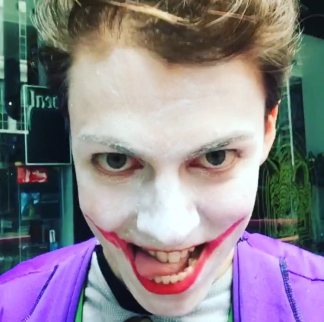 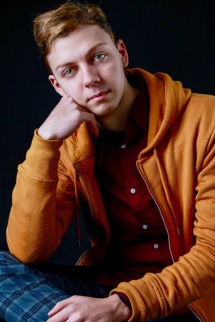 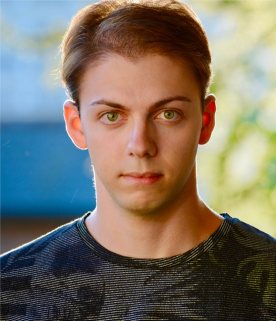 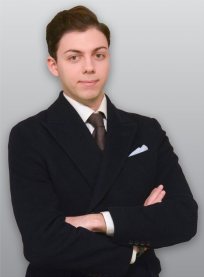 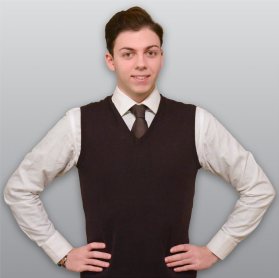 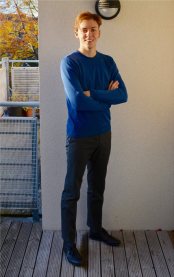 Andrea in the short film “Limbs”: