Profile: Shaquille Mathurin was born and raised on St. Lucia Island in the Caribbean. As a child, he traveled back and forth between the U.S. and St. Lucia before moving definitively to Texas in his early teenage years.

Shaquille had the ambition to do great things from a young age, always striving for success while trying multiple endeavors to figure out exactly what he wanted to do in life. He was raised by a single mom who brought him and his brothers to the USA on her own. Respectful of his mom and aware of her sacrifices, he always steered clear of hanging with the wrong crowd and made sure that his time in the USA wasn’t a wasted opportunity: with this in mind came the desire to always be great at anything he did.

During his high school years, he grew a fond liking for theatre arts and film but never actually pursued the field and preferred to play sports.

It wasn’t until 2018 when Shaquille took a leap of faith to audition for a short film called “Emme”. After successfully grasping the role of a lead character, “Jay”, he fell in love with every aspect of the film industry.  After that one short film, he went on to apply to hundreds of auditions online, in person, in different cities in his state and followed everything and anything he could get the opportunity to.  Successfully, in 2018 alone, he was cast in 19 roles in commercials, short films, documentaries and training videos for big corporate companies throughout the U.S. He also worked as a model and was signed with a modeling/acting agency in Colorado.

His biggest goals within the film industry is to work with the biggest clients in the world, get widely known for being a great actor and leave an impact inspiring kids in the biggest possible way by letting them know that if a kid born on an island in the middle of the ocean can live his dream, so can they! 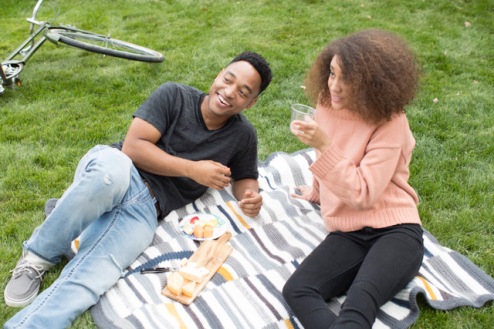 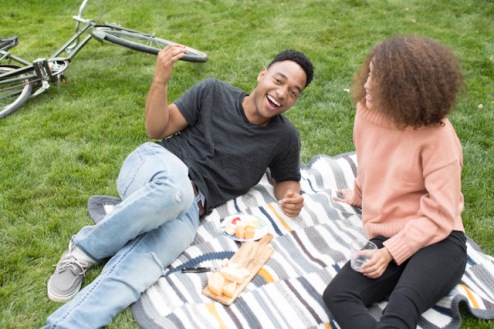 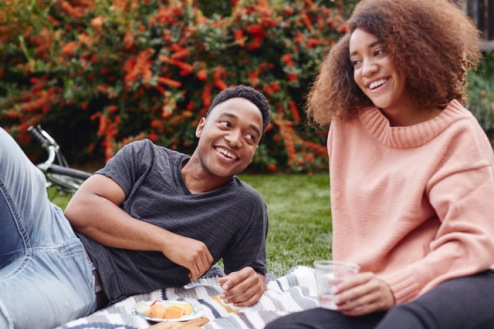 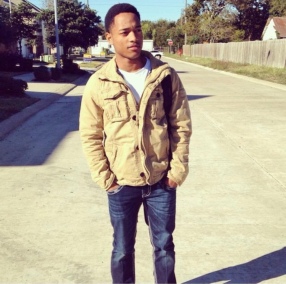 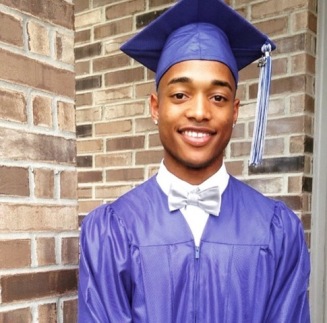 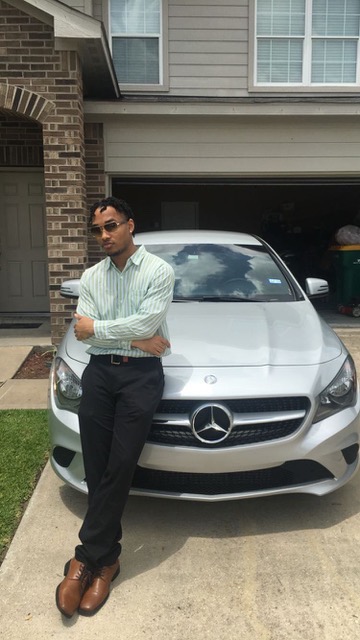 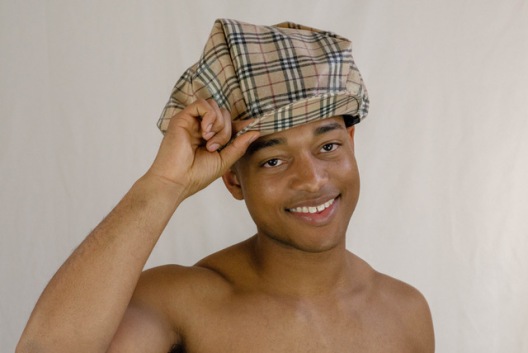 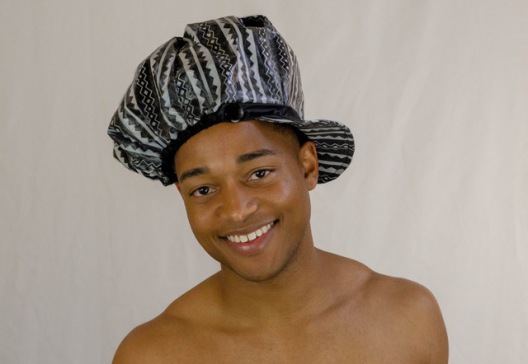 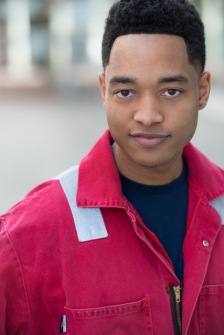 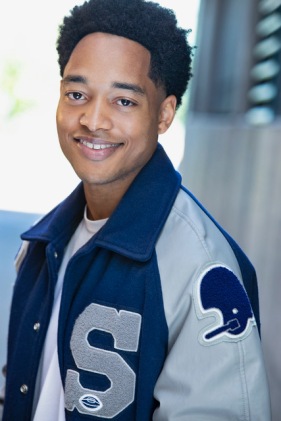 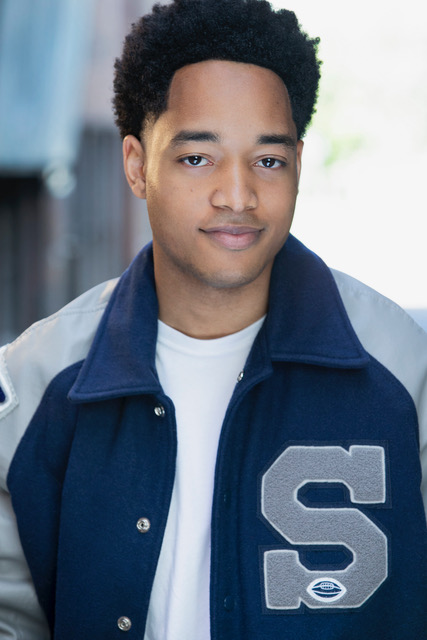 Shaquille plays a lead role in the music video for the newly released song “Armalite” by MEYTAL:

Shaquille Mathurin is featured in the documentary Miles of Freedom: Richard Miles’ Story of Triumph After Injustice – Stand Together: