Profile: Paolo De Giorgio has always believed in the principle that: “Doubt is the engine of life and the questions that arise are the nourishment of art and also that the actor is the mirror of our time!”

He was never afraid to compare himself with various performing artists. In fact, as a child he begins to imitate the most important characters of his time. Imitation is therefore his first art form, however, after having worked several years in the most important open-air theaters of his country and in various television programs, he understands that this was not enough for him, that it was only the beginning of an endless artistic journey.

Subsequently he began studying theatrical acting with Maestro Orazio Costa (method based on Aristotelian identification) and then film acting at C.S.C. (Experimental Center of Cinematography) the National Film School, the second oldest school in the world, in both cases winning a scholarship.

To his credit, he has dozens of works for film and television, as well as many plays.

Among the many actors he worked with we remember Sofia Loren, Vittorio Gassman, Giancarlo Giannini, Tony Servillo, Heath Ledger and directors such as Lina Wertmuller, Paolo Sorrentino and Jean Paul Rappeneau.

Acting is like painting by putting the character on the canvas with all its colors, starting from an open agreement of respect between the author, the character and the actor himself, and that can vary thanks to the intervention of the director and of course the other actors. The result is always a team game.

He is convinced that “in life he could not have done anything other than that!”.

A scene from the feature film “Revolutionary Road” recreated and performed by Paolo De Giorgio and Silvia Mazzotta (English):

Paolo has been featured in the 2019 issue of the magazine DARIA!: 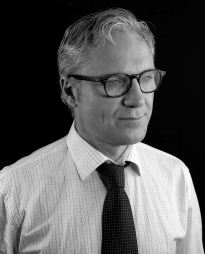 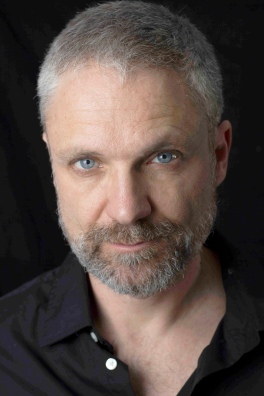 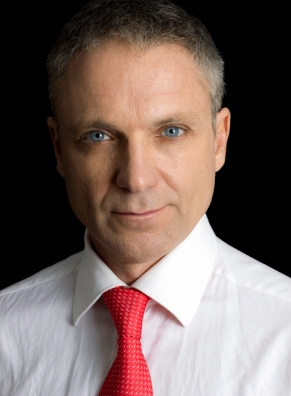 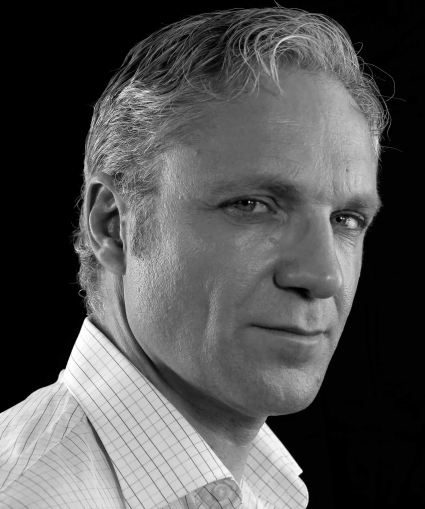 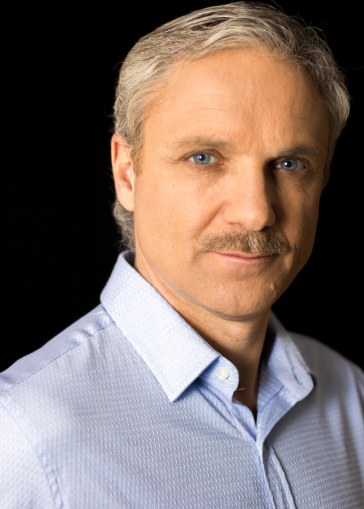 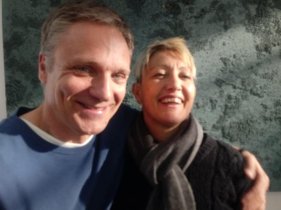